'The Podfather' The Guardian and star of Radio 4's Relativity, Richard Herring gets to the half century (against all odds) and looks at how his life has changed in the last decade, from irresponsible, single kidult, literally fighting his way through a mid-life crisis, to married father who is mid-way to the telegram from the Queen (though given she will be 140 in 2067 , she might forget to send it).

Following on from Oh Fuck, I'm 40!, this is the second (and let's face it, almost certainly penultimate) instalment in Herring's once-a-decade examination of ageing.

This DVD was recorded at considerable kickstarter expense in the prestigious Queen's Hall in London's Southbank Centre. Thanks to all the kickstarters for letting us make the show look as excellent as it does.

Extras on the discs include a behind the scenes tour of the theatre, a documentary on the postboxes of Shepherd's Bush, a one man snooker tournament recorded at the Tempting Failure festival, the Sex Robot short film and lots of hidden business too. 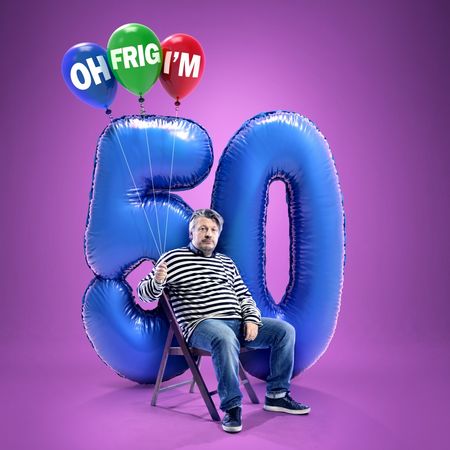 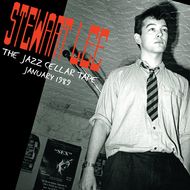 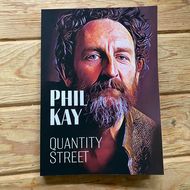 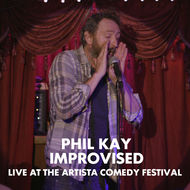 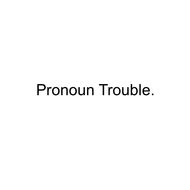 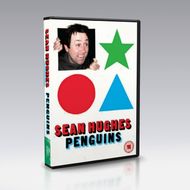 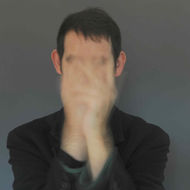