Every generation has an epic tale to tell. The 1970s had Star Wars. The 1980s also had Star Wars. So did the 90s but there was also Lord Of The Rings wasn’t there. And then a bunch of Marvel films came along. And more bloody Star Wars. But, right, the point is, none of them were a soap opera set in a pub on a space station were they? Were they? No, they weren’t. Although there was Quark’s bar in Star Trek Deep Space Nine… I’m going to start this again.

Every generation has an epic tale to tale. More than one, APPARENTLY. So why not throw this on the pile? Come with us to the 26th Century aboard a far distant space station and join Stredd, Arnold, Foggit and a cast of increasingly bizarre characters - many of which reference events that
occurred in the news at the time of recording and will be absolutely baffling now - as they battle aliens, medieval kings, sci-fi in-jokes and the limits of late 2000s recording software in the incredible le world of EVENT HORIZON CRESCENT.

All 50 episodes with updated effects!* Not only that but you’ll also receive all the songs from the show as separate files to add to your playlists or perhaps play to woo someone you fancy. On top of that you’ll get to hear the outtakes from the show which is mostly someone saying something incorrectly and then swearing a bit. Plus you’ll receive the original unaired pilot featuring Michael Legge and Zoe Gardner. It’s never been heard before. Not even by us. And what the hell, we’ll also throw in the four and a halfth year anniversary special which you’ll already have if you bought POTOm but here it’ll actually make sense.

So take a trip with The Trap to space and hear the greatest comedy sci-fi soap opera ever yelled right now and bear in mind it was recorded between about 2009 and 2012 so there’ll be stuff in there that sounds right dodgy these days. Also you might have to remember some weird detail from the news from ten years ago. LOOK!

* We’ve added the sound of some keys to episode 1. 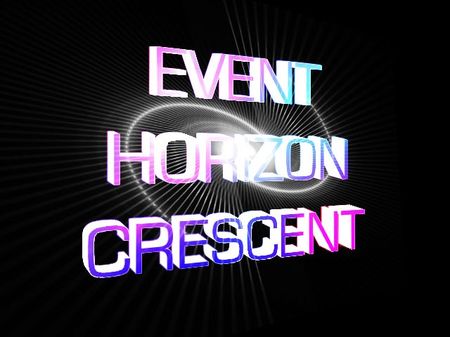 One big zip file of all 50 episodes, outtakes and other fun business - 1gb 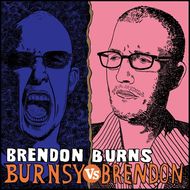 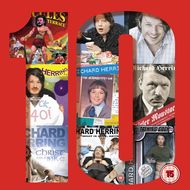 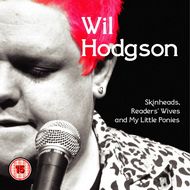 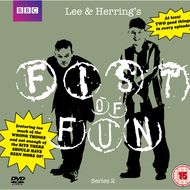 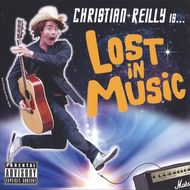