"Mark Thomas: Two Box Sets" has been added to your cart

1. BRAVO FIGARO
As a teenager working on his dad's building sites, Mark used to cringe when he blasted opera out to the workers. Now he's written a show about him in all his grumpy glory. In the performance I say this is not a show about love, well it turns out I was wrong.

2. CUCKOOED
a comedy of betrayal
The true story of how Mark discovered his close friend was spying on him for Britain's biggest arms dealer. A tale of hubris, friendship, loss and undercover deceit told by an award-winning comedian.

3. THE RED SHED
A topical tale about the miner's strike
The Red Shed is a 47 foot long, wooden, red, Socialist shed in Wakefield where Mark first started to perform in public and where he politically came of age as a student involved in the miners strike. The battle of politics is remembering over forgetting.

The discs contain our usual slew of extras including a lovely bit of standup from Mark and video of the afternoon we spent in the actual Red Shed in Wakefield. 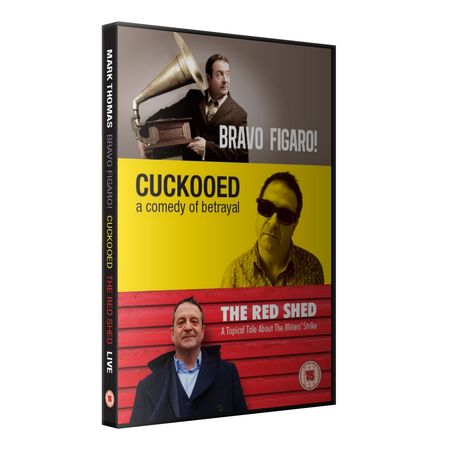 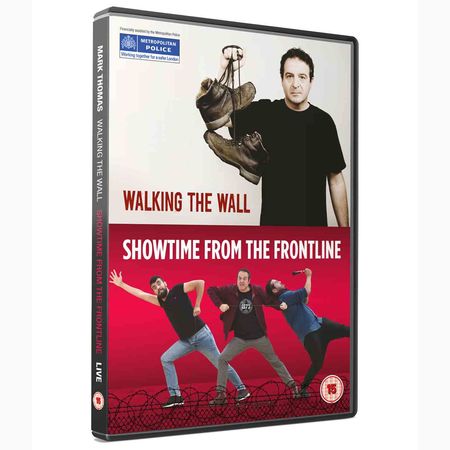 Walking The Wall, Showtime From The Frontline, Bravo Figaro, Cuckooed and The Red Shed all for a reduced price of £30. £30 - Five Shows 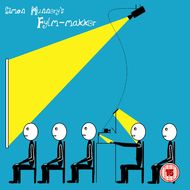 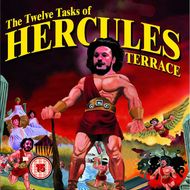 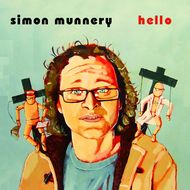 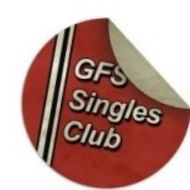