Tom Parry wears a Yellow T-Shirt and sets out to prove that Fancy Dress can actually make you live longer.

Loads of extras and bonus footage including a photo gallery of Parry’s real life fancy dress costumes, a sweaty post show interview and some exclusive backstage footage of Tom attempting to remember the show before he goes on!

In what we think might be a DVD first, this disc also contains a HD version of the show as a mp4 file on the disc. My DVD player can play the file directly - but if that won't work you can play it on a PC. Or you could copy it onto a memory stick and play it on one of them smart TVs that they have now. 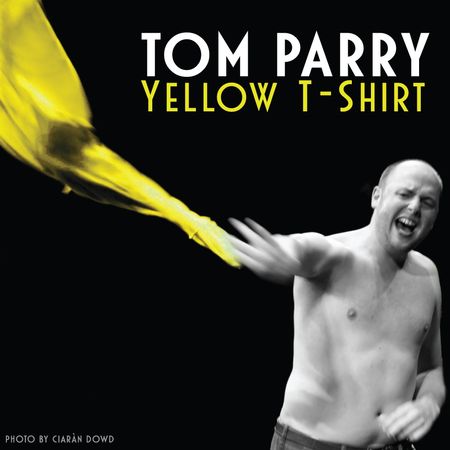 A puerile yet profound celebration of being alive
**** Evening Standard 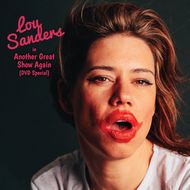 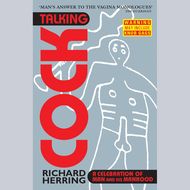 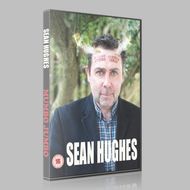