"Stewart Lee: Pea Green Boat (CD version)" has been added to your cart

An owl wakes up at sea in a pea green boat. It is accompanied by a cat, its natural predator. There is some honey. What chain of events led to this dangerous situation?

Between 2001 and 2003, Stewart Lee worked on his show Pea Green Boat. It featured a deconstruction of Edward Lear’s The Owl and the Pussycat. After several attempts, it proved financially unviable as a live performance.

And then we were invented. So Stew says to us - 'I've got this 21 minute audio reworking of my Pea Green Boat show. What do you think we could do with that?'

We don't know - but thought we could try putting it on CD and selling it for £5.

This is not the live show, or the 5 minute Radio 4 version, but a new specially recorded version, produced by Jane Watkins. 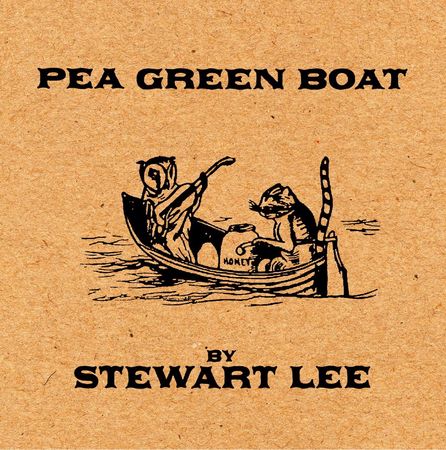 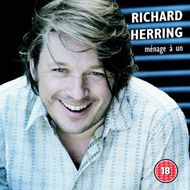 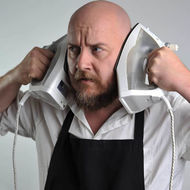 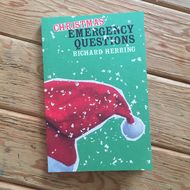