Phil Nichol recreates that event. 'Welcome to Crazytown' is a semi-autobiographical masterpiece of poetic story-telling that explores the dark seedy underbelly of a metropolis. Written just after the death of Spade’s third wife Tamara during a period of extreme grieving and substance abuse, it’s been compared to Dylan Thomas’s ‘Under Milkwood’.

This show has been put together from all the footage available, and was recorded on the night back in 2010. 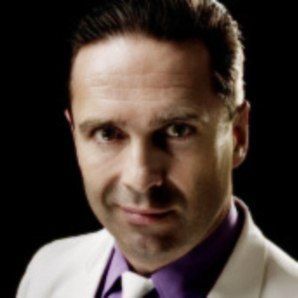 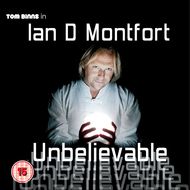 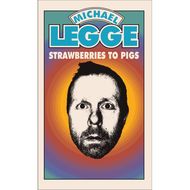 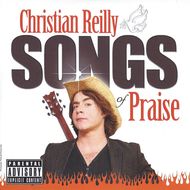 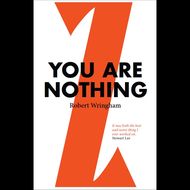 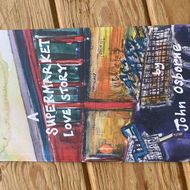 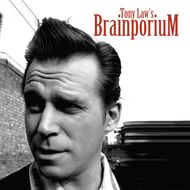